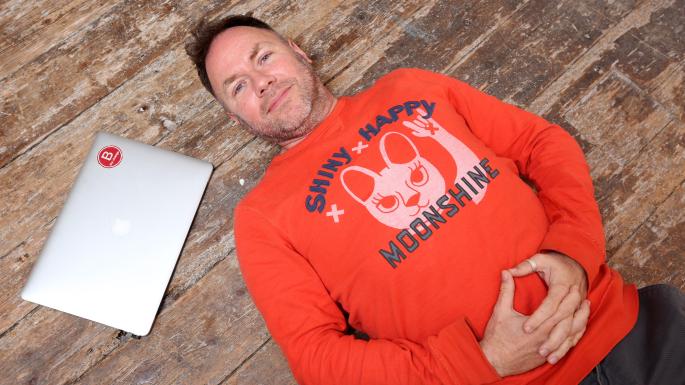 Business support for small companies could disappear into a “black hole” unless the next government steps in to replace billions of pounds’ worth of European Union funding that supports smaller employers, a report has warned.

EU funding schemes for business support worth £3.6 billion are due to end in 2020 and the Federation of Small Businesses has said that there is no regional development spending planned by Whitehall beyond 2021.

Mike Cherry, the FSB’s national chairman, said: “This is a particularly pressing issue for the many small firms with growth ambitions and those in less economically developed regions.”

Small businesses in Yorkshire, the northeast and northwest were most likely to submit applications for EU-funded schemes, a survey of 1,659 FSB members found. Of those that had applied, the majority (68 per cent) reported that EU funding had had a positive impact on their company, while 64 per cent said it had benefited their region.

Companies with ambitions to grow by more than 20 per cent were most likely to apply. However, the FSB said that even those businesses that did not apply profited from the economic growth the funding supported.

Cornwall is at particular risk if the government does not replace the programmes, the employers’ group warned. The county is the only region in England classed as “less developed” by the EU and has benefited from hundreds of millions of euros of support for infrastructure, universities and broadband. The Cornwall and Isles of Scilly Local Enterprise Partnership has been allocated €590 million as part of the EU funding round that ends in 2020, more than any local enterprise partnership outside of London. These are the partnerships between businesses and local authorities that are charged with improving England’s regional economies.

The FSB said the government should create a new growth fund, combining a replacement for EU funding with existing Whitehall support for local enterprise partnerships.

Matt Hocking, founder of Leap, a St Austell-based design studio, took part in a business support scheme financed by the European Regional Development Fund. The “unlocking potential” initiative provided guidance for Cornish small companies eager to grow. He said: “The hard thing for any start-up is taking that next step, when you are getting busy and thinking, can I afford to take someone on, will I be able to manage?” Mr Hocking, 45, said that the initiative had given him advice and financial support to take on his first members of staff.

He said: “They provided a reassuring business partner that helped us take those first steps. The support was tailored for us as a business and what the employee needed for their career pathway. Stuff like that has been invaluable.

“Cornwall has been a huge beneficiary of EU funding, and not just small businesses. EU funding has helped us to have superfast broadband and the infrastructure you need to attract tourism and business. I’m not sure everyone [in Cornwall] realises how much we’ve benefited from European support.”

Mr Cherry said: “If the next government is serious about developing an industrial strategy that delivers prosperity across all areas of England, it must replace EU funding dedicated to small business support and access to finance after we leave the EU.”

The FSB believes that Brexit marks an “unprecedented opportunity for fundamental reform” of business support.

Mr Cherry said: “Small businesses are clear that EU-funded support is a vital lifeline. But they’re equally clear that the process for attaining that support can be a real battle. It’s not unusual to find small firms giving up halfway through an application because forms are too long or complex, or they fear grants will be clawed back at the first sign of an admin slip. Sadly, it’s often time-poor businesses most in need that struggle in the face of this bureaucracy.” He said that local enterprise partnerships must be empowered to tailor and simplify support to local requirements and ensure that all small companies are aware of the support available.

The FSB warned that failing to replace the EU’s support would “have serious implications for small business aspirations as well as efforts to improve productivity and rebalance the economy”.

British Business Bank could hold key
The next government already may have a ready-made vehicle that is suitable for replacing some of the support provided to smaller companies by the European Union, the Federation of Small Businesses suggests (James Hurley writes).

It argues that the state-owned British Business Bank should do more to support small business finance once Britain leaves the EU.

The BBB was created by the coalition government and championed by Sir Vince Cable, the former business secretary. It provides wholesale finance for lenders and investors in small and medium-sized companies. It has provided finance to Funding Circle, the peer-to-peer lender, to help to provide more capital to small businesses. 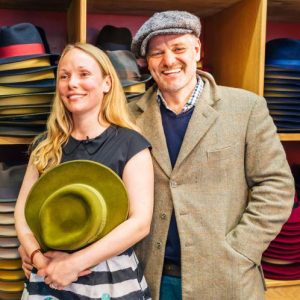 Mike Cherry, FSB national chairman, said: “European investment in finance markets has been a crucial lifeline for small firms across the UK.” He said that failure to replicate this activity could lead to sluggish productivity, fewer jobs and business closures.

The BBB was given £400 million of additional funding in last year’s autumn statement, but there has been criticism that its resources are too limited for it to make a substantial difference.

The body also wants the next government to introduce legislation that would require all finance providers to publish lending data at a regional level, making it easier to identify market gaps.

European Union passporting rights, which allow British financial firms to work across the single market, should remain for private equity and venture capital firms as part of a post-Brexit transition to protect small firms from a “cliff edge”, the FSB said.