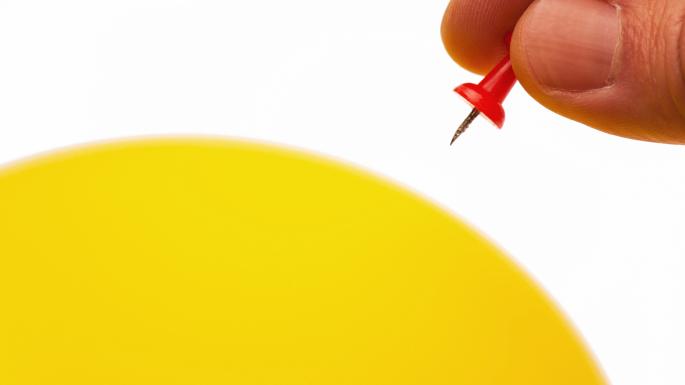 Not so long ago I used to receive emails from exotically named individuals in faraway places offering me riches way beyond my dreams. The storyline was always much the same: a highly placed person needed help in spiriting millions of dollars out of his homeland (usually Nigeria) and, for reasons never explained, I had been chosen to help him. All that was needed to get the process under way was for me to send over my bank details.

Who knows how many other people not only received these messages but also responded to them — and how long it took some to realise it was all a scam? Sadly, I don’t seem to get them any more. Perhaps they are hidden away among all the other dubious exotica in my junk mail folder.

I was reminded of these messages the other day when I received an email offering me a £22,500 loan for more than three years, no questions asked, for the equivalent of just over 1% in interest a year. Not enough? Then all I had to do was click on a button and they would consider lending me more.

This was no scam but rather the latest offer from my credit card company, which is locked in a battle with its rivals to win customers using ever more attractive teaser offers.

The Bank of England is rightly worried about the role of such offers in creating a consumer credit bubble — one that is being further inflated by the loans and other finance schemes we now increasingly use to buy cars. Its financial policy committee is tomorrow due to announce its intentions on the subject — which could include a curb on zero-interest credit card deals.

Card providers will be reluctant to give up a practice that is highly profitable for them — and costly for those who end up in debt: fail to pay off your balance in full by the end of the interest-free period and you will face double-digit interest on what remains — 22.9% in my case.

But play your cards right, as Anna Mikhailova shows in our cover story, and you can beat the finance houses at their own game. The card providers’ drive to lure us in with cheap deals is matched only by the lengths to which banks — often the same institution as the provider — will go to encourage us to shift our current accounts to them by offering rates as high as 5% — albeit with the usual mind-numbing terms and conditions. Combine the two and you can make money — risk free — from the difference in rates. The professionals call it arbitrage.

But take care, please, and don’t be tempted to spend that cash you are meant to be investing. There is quite enough debt out there already.

Trackers in disguise
When is a managed fund not a managed fund? When as much as 80% of it merely follows the FTSE 100 or another index. Nina Montagu-Smith today names and shames some of these “closet trackers” (see page 16), which charge customers 1.5% or so in commission — when those people could get a real tracker for as little as a tenth of that. To make matters worse, some of these funds have failed to match the performance of the market as a whole.

A small difference in fees can be compounded into a big difference in the decades in which you save for a pension. Nina’s findings should act as a wake-up call for all of us to look at how our money is being managed — and how much we are paying for the privilege.