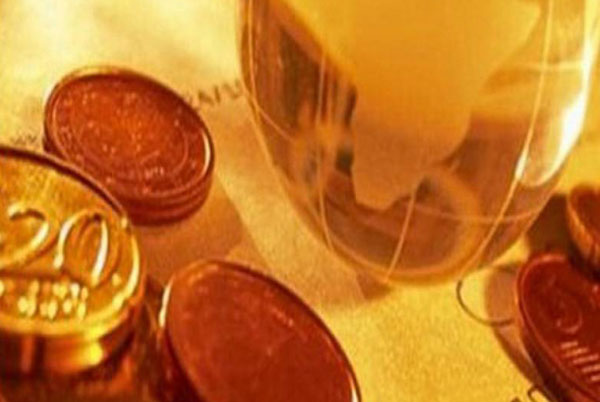 In a recent interview on the future of the eurozone, the vice-president of the European Commission said that the bloc was on the cusp of making a number of far-reaching decisions.

This included an investment package for poorer member states, although fiscal transfers remained off the table.

Jyrki Katainen added, however, that one of the biggest barriers to a more economically vibrant and cohesive eurozone was that member states still did not trust each other. The scar tissue from the financial crisis was still there.

The main cause of the mistrust is the relationship between banks and national governments and this must be addressed, Mr Katainen added. He suggested a possible proposal was to put a cap on the amount of government debt that each bank could hold.

The feedback loop between banks and governments came close to unravelling monetary union between 2010 and 2012.

Banks held a disproportionate amount of sovereign debt on the rationale that governments don’t default. Greece, Ireland and Portugal blew a large hole in that investment thesis, so when government debt came under pressure, so did the banking system. Governments were then forced to intervene to support the banking system, which sent investors scrmbling for the exit doors.

Proponents of EU integration claimed that one of the main benefits of membership of the single market would be in the area of financial services. The free movement of capital across borders would increase the supply of liquidity and reduce funding costs, which in turn would stoke economic growth.

Since the crisis erupted, borders between member states have been re-erected. There has been a nationalisation of financial services across the bloc. That trend has to be reversed. It is rare that Mario Draghi, the president of the European Central Bank, comments on the relationship between a member state and one of its banks, but he made an exception on Monday in response to a question by Brian Hayes, the MEP.

He said that it was a good move for the government to divest its stake in Allied Irish Bank and return it to private ownership.

The government’s main priority must be to recoup as much of the €20 billion of taxpayers’ money used to rescue AIB and that means finding the most opportune time to sell.

This is the first time that there has been a benign market and political backdrop at the same time. There are a number of TDs urging the government to delay the sale of AIB, although they have different motives. Labour want to secure a commitment from the European Commission to ensure that the proceeds could be used on infrastructure investment rather than paying down down debt. All soundings from Brussels suggest that there will be no derogation from this rule, which means that the sale would be delayed indefinitely. Pearse Doherty, the Sinn Féin TD, has asked why AIB should be sold and called for a debate on the government’s role in the banking sector. It is for these reasons that the AIB stake must be sold.

Apart from ensuring there is a fit and proper regulatory regime, there is no role for government in the banking sector. In any country where there has been a high degree of political interference in the banking system, the sector is generally much less efficient and less well able to fund the economy at competitive rates.

More importantly, in any market where there is government interference in the banking system, there is generally a lot less competition as foreign firms stay away. The most effective way of ensuring that consumers enjoy the best rates available is by having a competitive marketplace, not by the state intervening in policy decisions.