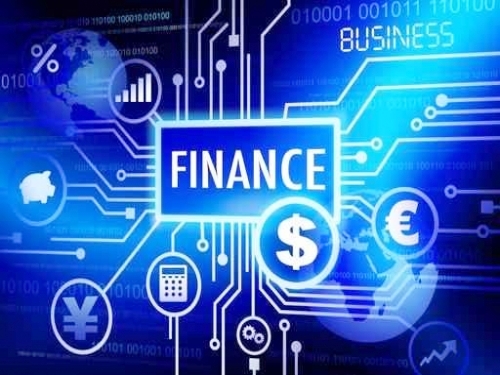 An investigation of the motor finance industry has been stepped up in the past two weeks, with the state’s consumer watchdog asking lenders for details of the personal contract plans (PCPs) that account for an estimated 70% of all new cars sold under finance.

The Competition and Consumer Protection Commission gave finance houses a deadline of last Thursday to disclose their levels of PCP lending over the past three years.

It also asked about default levels on PCPs, an unregulated form of hire purchase contract that backloads most of the repayments until the end of the agreement.

Lenders have been asked how they calculate guaranteed future values, a key factor in determining whether a PCP will work in favour of the consumer. This is the guaranteed minimum at which the dealer will buy back the car. At the end of the agreement, there is a risk that cars will be worth less than the debt still outstanding and the consumer would have no equity for a new purchase.

The watchdog also wants to know how much training the finance houses provide to the garages that sell PCPs, amid concerns that car buyers are not being warned of the risks involved.

Launching the investigation last July, Isolde Goggin, who chairs the commission, said the complexity of PCPs meant consumers might not understand what they were signing up for.

“From our interactions with consumers, we know that PCP is an increasingly popular way to finance the purchase of a car,” she said. “The information gathered through this study will guide our future work and form an evidence base that can be used by policymakers to assess the suitability or otherwise of the current consumer protection regime.”

PCPs have become hugely popular in the past five years as a cheap way of driving a new car, which can then be traded in for the latest model every three to five years. After paying an initial deposit, buyers make a low monthly payment for an agreed period, usually three to five years. At the end of the agreement, they have the option of returning the car to the garage or making a final balloon payment to buy the vehicle.

The most popular option, though, is to roll over into another PCP, using the difference in a car’s guaranteed value and the outstanding debt as the deposit on the next contract.

Guaranteed values can be lower than expected, however, depending on issues such as mileage and wear and tear, leaving borrowers with no equity. Fianna Fail’s finance spokesman Michael McGrath said gaps in regulation allowed garages to sell PCPs without checking if car buyers could afford them.

“This means in effect that a credit intermediary selling the PCP is not required to ‘know their customer’ in terms of assessing affordability and the suitability of the product,” he said.