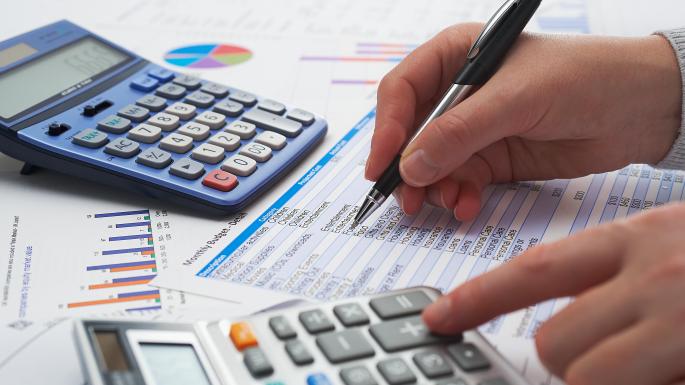 Irish banks will find it increasingly difficult to deal with the high level of non-performing loans on their balance sheets in the coming years, which could stunt their earnings potential, a leading credit ratings agency has warned.

Lenders will struggle to reduce the number of non-performing loans (NPLs) on their books at the same pace as they attempt to resolve more difficult cases of borrowers mired in long-term arrears, Standard & Poor’s (S&P’s) said.

The agency said scope for profit growth could be tempered by the likely absence of provision releases that have boosted banks’ profitability in recent years. S&P’s latest report into the Irish banking system found significant progress had been made by the country’s rated lenders since the financial crash.

The starting point for rating an Irish bank had been increased to investment grade after several years at speculative grade, it said. The report’s authors concluded that Irish lending institutions would remain profitable while their balance sheet profiles would also continue to improve in the coming years.

Four of the five main Irish lenders turned a profit last year while Permanent TSB (PTSB), the outlier, recorded an after-tax loss of €266 million on the back of exceptional deleveraging and restructuring costs.

Notwithstanding three years of improvement, asset quality problems remained “stark” and the level of NPLs was a “key credit concern”, according to S&P.

“Irish banks’ large stock of NPLs remains a key relative weak spot. We estimate that about 16 per cent of domestic loans were non-performing at end-2016 by our measures, albeit down from a peak of 37 per cent at end-2013, but a much more gradual reduction appears likely henceforth because the remaining stock represents the more difficult cases.

“In our view, Irish banks still have a way to go to match the creditworthiness of most other western European banking systems,” S&P said.

Credit growth in the Irish banking system is likely to remain muted in the coming years while the current record-low interest rate environment means the future net interest income expansion “may be difficult to achieve.”

The agency also highlighted Fianna Fáil’s standard variable rate mortgage rate bill, which would give the Central Bank the power to cap rates.

Lenders were also encouraged to increase investment in their digital capability. S&P’s research showed the makeup of Irish banks’ lending portfolios had changed dramatically over the last decade.

AIB has reduced the weighting of its property and construction loans from 36 per cent to 14 per cent since the end of 2008, while the proportion of similar loans on Bank of Ireland’s books has fallen from 25 per cent to 13 per cent over the same period.

The report identified Bank of Ireland’s loan book as the most diverse of all the Irish lenders given its exposure to the UK market and a lower relative dependence on Irish mortgages.