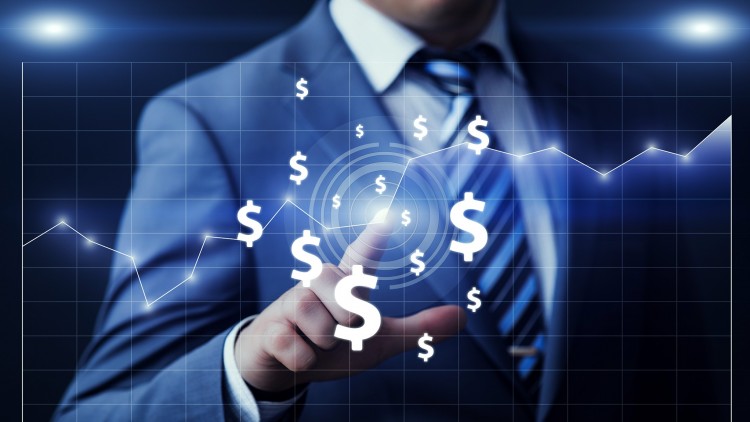 The “ultimatum game” is a fiendish invention of economists to test people’s selfishness. One player is asked to share a windfall of cash with another player, but the entire windfall is cancelled if the second player rejects the offer. How much should you share? When people from the Machiguenga tribe in Peru were asked to play this game, they behaved selfishly, wanting to share little of the windfall. Not far away, the Achuar in Ecuador were much more generous, offering almost half the money to the other player — which is roughly how people in the developed world react.

What explains the difference? The Machiguenga are largely isolated from the world of markets and commerce. The Achuar are used to buying and selling to and from strangers at markets. The same pattern emerges throughout 15 small-state societies all over the world, in a fascinating study done by the Harvard anthropologist Joe Henrich and his colleagues. The more integrated into the commercial world people are, the more generous they are. As one of the authors, the economist Herb Gintis, summarises the results: “Societies that use markets extensively develop a culture of co-operation, fairness and respect for the individual.”

This would not have surprised Montesquieu, who spoke of “sweet commerce”, or Voltaire, who marvelled at the friendly collaboration of “the Jew, the Mahometan and the Christian” on the floor of the London stock exchange, or Adam Smith, David Ricardo and Richard Cobden, the radical champions of free trade in the early years of the industrial revolution.

Cobden said: “Free trade is God’s diplomacy and there is no other certain way of uniting people in the bonds of peace.” He was right. Recent studies have confirmed that commerce is the main cause of peace. “Within the developing world, economic development leads to interstate peace, whereas democracy does not,” concludes Faruk Ekmekci of Ipek University in Turkey. The evidence is overwhelming that markets do not just make people richer, they make people nicer too, less likely to fight and more likely to help each other.

So why on earth has it become accepted wisdom that every move towards free markets and free trade is towards selfishness, conflict and greed, whereas the state is the source of all kindness? When Daniel Hannan launched the Institute for Free Trade at the Foreign Office last week it was attacked by critics as an inappropriately “hard Brexit” initiative, even though free trade has been the British government’s ambition on and off since 1846. As Liam Fox put it at the launch: “Long before Brexit and long before the EU, the United Kingdom was the champion of global free trade.”

If freer trade is to be defined as “hard Brexit”, what does that say about the European Union? The critics are implicitly conceding what Remainers usually deny: that the EU prevents us being a global trader. They cannot criticise the “global Britain” Leavers, like Boris Johnson and Liam Fox, without admitting that the EU is a protectionist empire devoted to imperial-preference trade behind an external barrier — a discredited economic philosophy from the 1930s.

Hannan’s critics, such as the misleadingly named campaign Open Britain, imply that free trade is unkind in another way: it leads to lower standards of welfare provision, but this is demonstrably nonsense. Is welfare worse in free-trading New Zealand or protectionist Venezuela? In South or North Korea? In Singapore or Burma? The correlation between free trade and high living standards, including high welfare standards, is tight and causal. Government intervention in social policy goes hand in hand with economic development.

The astonishing enrichment of the world in the past 50 years, when extreme poverty has fallen from more than 50 per cent to below 10 per cent of the world population, could not have happened without free commerce and the innovation it delivers. No serious economist denies this. The liberalisation of world trade since the Second World War has been responsible for making the world not just wealthier but healthier, happier and kinder too. If that sounds incredible to millennials, then perhaps they should ask their professors to give them some less Marx-inspired reading matter.

Ah yes, say Remainers, but look at the Bombardier case. With the help of mercantilist American regulations, big Boeing bullies a rival Canadian aircraft manufacturer with a vital plant in Belfast, reminding us that we need to stay in the European Union so that we can resist such tactics. There are four problems with this argument: first, we are in the EU now; second, being inside the EU has not shielded Airbus from similar disputes with Boeing; third, Britain with its strong defence links to America can lean on America more than Brussels; and fourth and most convincingly, small countries have outperformed big ones in world trade. Look at New Zealand, Iceland, Singapore and Switzerland.

Remember that the EU and the US have been discussing a free-trade agreement for a third of a century. It always falls foul of protectionist interests on both sides: Italian textiles, French films, American aircraft. Outside the EU, Britain, the least protectionist of all major economies, would long ago have done a bilateral deal with America and made illegal the imposition of unilateral tariffs on manufactured goods.

The Bombardier case shows that the old approach to anti-dumping does not work in a world of integrated international supply chains, where the effects could be spread all over the globe, damaging consumers all along the way. It does nothing to justify trade blocs, but underlines the need to revive the impetus towards world free trade, which is stalling. According to the OECD, the G20 countries were running about 300 non-tariff barriers in 2010. Five years later that number had quadrupled.

As for domestic politics, the champions of markets and enterprise need to recapture the radicalism of Cobden, Ricardo and Smith. Somehow in recent years we have let the authoritarians redefine free commerce as a regressive step, oppressive on the workers, yet free trade creates jobs and raises wages. It is the most radical and liberating idea ever conceived: that people should be free to exchange goods and services with each other as they please, whether they live in different villages, cities or countries, and without governments being able to stop them.

The Conservatives cannot compete with Labour by offering pale imitations of its patronising paternalism. They should offer the young something more revolutionary, liberating, egalitarian, disruptive, co-operative and democratic than stale statism. It’s called freedom.