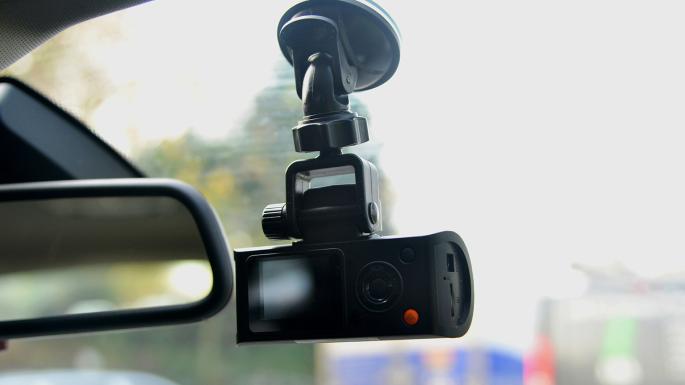 Motorists are resorting to dash cameras in record numbers to thwart crash-for-cash scams and help to drive down insurance premiums.

When it comes to finding car insurance, many motorists are surprised at just how much certain premiums can cost. And unless you have enlisted the help of brokers like those that can be found at this cheap car insurance london company, you will always be faced with the possibility of having to pay more for your coverage.

Until now. With the introduction of this new scheme, it provides road users with another lifeline when it comes to driving down their insurance premiums, and this can all be done through a dash camera.

Sales of the cameras, which can be bought for less than 20, have doubled over the past year. More than one in ten vehicles now have one.

Experts predict that widespread adoption will dramatically improve road safety because the near-certainty of being filmed will encourage better driving. The same can be applied to fleet vehicles for a business, making sure that these vehicles are using the right safety requirements and being DOT compliant (https://www.lytx.com/en-us/fleet-management/dot-compliance) will help vehicles and others, remain safe on the roads.

Dash-cam footage is already being used to solve disputes over liability and block whiplash claims from criminal gangs that stage hundreds of crashes a year.

Natasha Chauhan, of Halfords, where dashcam sales have risen by 104 percent in 12 months, said: “We have seen a surge in sales as drivers reach for in-car technology to capture instances of careless driving, whilst also saving on their car insurance.

“Fitting a dash cam can help reduce the cost of cover and offer reassurance when it comes to disputes over liability in the event of an accident.”

Several insurers are offering significant discounts to motorists who use the cameras. Since February, Sure Thing, one of the UK’s fastest-growing insurers, has been giving drivers 20 percent off if they fit the device.

Admiral Insurance said that it had not had to take a single case involving dash-cam footage to court this year, saving time and money that ultimately could be passed back to motorists.

The insurer said that in one recent case, a motorcyclist who suffered serious injury to his leg after clipping a car as he came round a bend was shown by a dash cam to have been driving on the wrong side of the road. His claim against Admiral was dropped when his insurer was shown the video of the incident. The company has also used dash cam footage to stop fraudulent whiplash claims.

Sue Evans, head of counter fraud at Admiral, said: “If every car on the road had a dash cam, we would definitely see a reduction in fraud because the professional criminal gangs doing this would realise that there will be evidence presented that they could not argue against. We would also see a benefit in terms of road safety because every driver will know their every move might be recorded.”

The popularity of dash cams can partly be attributed to shows such as ITV’s Car Crash Britain, which highlights the dangers on the roads.

Widespread use of the cameras has increased the amount of accident footage and bad driving videos that is posted on YouTube. A search for “car accident” on the website lists more than 70 million results.

Earlier this year, Citroen became the first carmaker to install the cameras in dashboards as standard on a model and other manufacturers are likely to follow suit, meaning that dash cams could be ubiquitous within a generation.