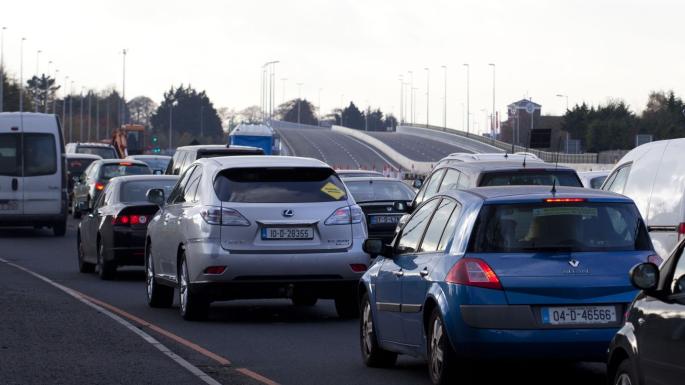 The Central Bank of Ireland has launched an investigation into whether motorists are being made aware of the identity of their motor insurer, especially when brokers place the business with foreign insurers operating out of Gibraltar and other offshore locations.

A priority list drawn up by the regulator’s consumer protection director, Bernard Sheridan, includes plans for a themed inspection of the managing general agents (MGAs) that act as wholesalers for offshore insurers operating in Ireland.

Insurers give MGAs much greater autonomy than other brokers, including freedom to set premiums, settle claims and decide which types of business to accept.

Following the failure last year of Enterprise Insurance, a Gibraltar insurer with 14,000 policyholders in Ireland, the Central Bank raised concerns about the vetting of insurers that are able to use the British overseas territory as a base to operate throughout Europe.

Of 24 foreign insurers registered with the Motor Insurers’ Bureau of Ireland last summer, 11 were based in Gibraltar, although not all were active at the time.

According to insurance sources, the Enterprise collapse drew the Central Bank’s attention to the crucial role played by MGAs in bringing offshore insurers to Ireland. Enterprise was represented in Ireland by Wrightway Underwriting, a Wexford-based MGA owned by insurer Zurich.

The themed inspection will look at whether MGAs are providing policyholders with sufficient information about the identity of the companies insuring their cars and where these insurers are located.

The Central Bank said policyholders “should satisfy themselves on the insurer who is underwriting their policy, particularly where the policy is bought from a broker”.

Liz Quinn, chairman of the Gibraltar Insurance Association, said the territory has the same standard of regulation as the rest of Europe, including Ireland.

“People don’t set up in Gibraltar because it’s got a different regulatory regime; they come here because it’s quicker to get a licence,” she said.

“It’s not that easy in the UK or Ireland because their regulators are big bureaucratic machines. You’re dealing with faceless people on the end of a phoneline.”

New insurers can be licensed in Gibraltar in less than six months, she said, compared with 12 to 18 months in Ireland and the UK.

“If you wait that long, who knows where the market will have got to by the time you’re allowed to open for business,” Quinn said.